The store is designed and styled by Amanda Wakeley. For a wall cladding in the upper floor of the store Product Line EXYD-M was selected. Interior contractiong was carried out by Martínez Otero. 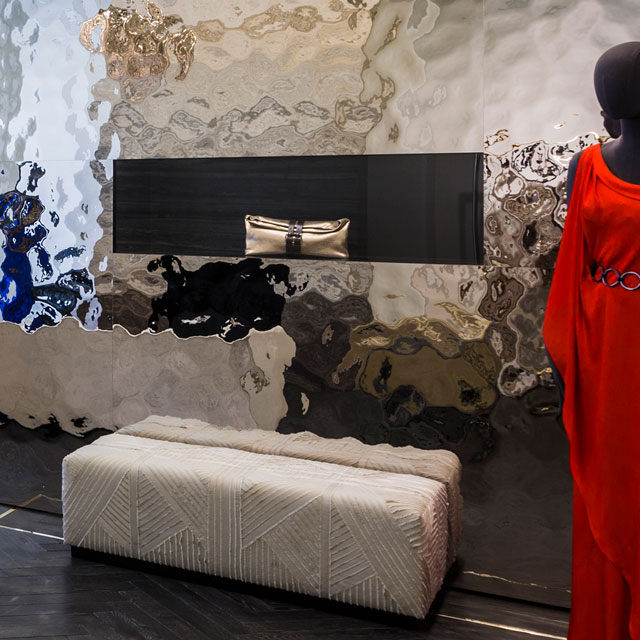 Interior contraction was carried out by Martínez Otero. 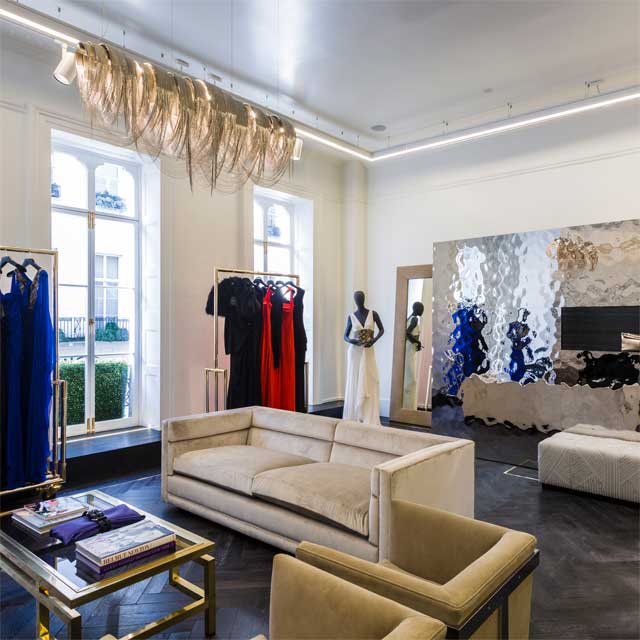 Above: Wall cladding with EXYD-M.
Below: Fashion Store of Amanda Wakeley in Albemarle Street. 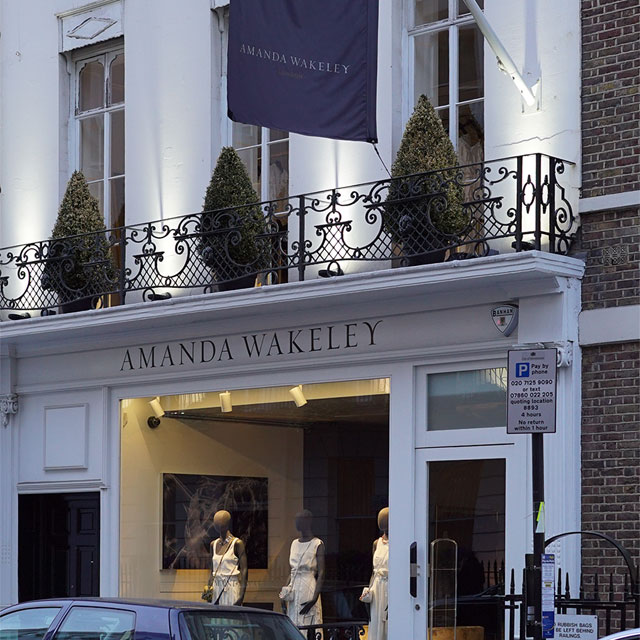