EXYD was founded in 2006 by Detlef Schobert. He studied at the Technical University of Munich and graduated with a PhD from the Faculty of Mechanical Engineering. 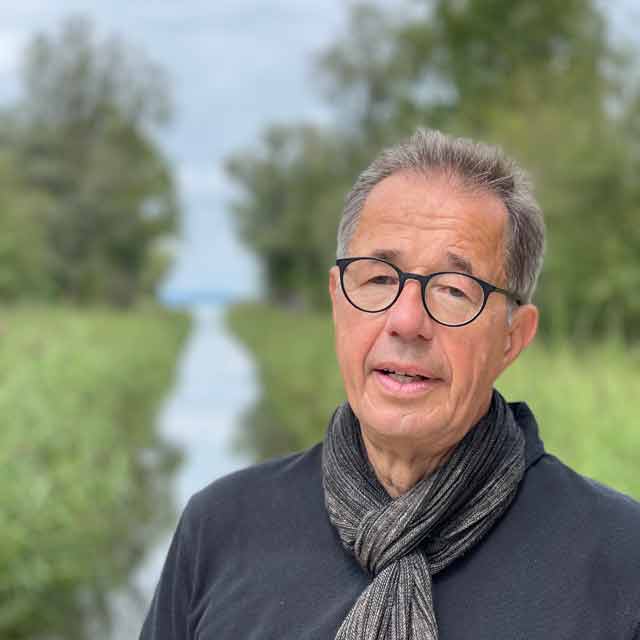 Before setting up EXYD, Schobert gathered extensive experience of the building supplies industry. He developed – under the guidance of Herzog & de Meuron – a forming process that was first demonstrated at the Architecture Biennale 2002 in Venice. This process was later used to produce 140,000 sq ft of cladding for the Edificio Forum in Barcelona.

EXYD develops and produces decorative metal cladding for interiors and facades that are similar within the series, but differ in appearance from one component to next component.

One of the first works dealt with the design of the entrance gate at 40 Bond Street in New York (Herzog & de Meuron).

In 2009 the London architecture studio Lifschutz Davidson Sandilands invited EXYD to produce a metal that looks like a water surface. The architects planned to use such a surface in a food department. EXYD experimented – and Product Line EXYD-M was born, the world's first computer-controlled produced rippled water panel. In the same year EXYD produced around 10,000 sq ft of ceiling and wall panels for Tsvetnoy Central Market.

Since then the contributions of EXYD often give attention to the topic "Water", predominantly in Europe, but also in North America, in the Gulf States and in Asia.