In 2019, a new Hilton Garden Inn was opened around 30 miles south of Vienna in the city park of Wiener Neustadt ("Viennese Newtown"). 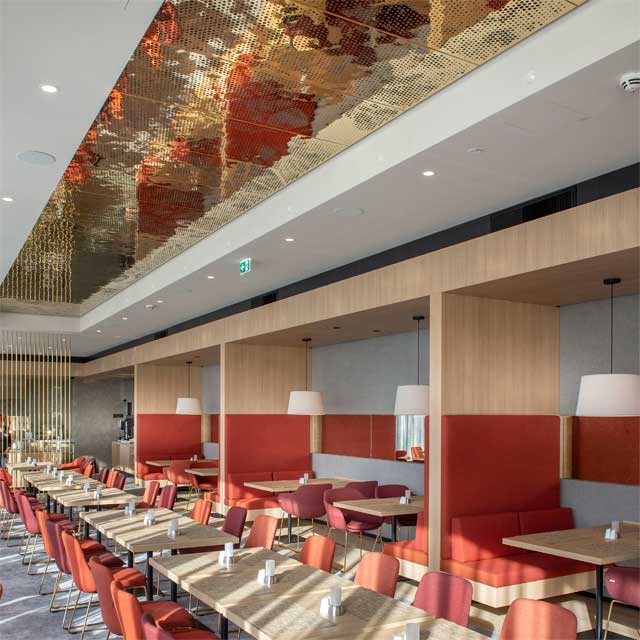 The six-storey hotel was planned by the architectural office Kaltenbacher. 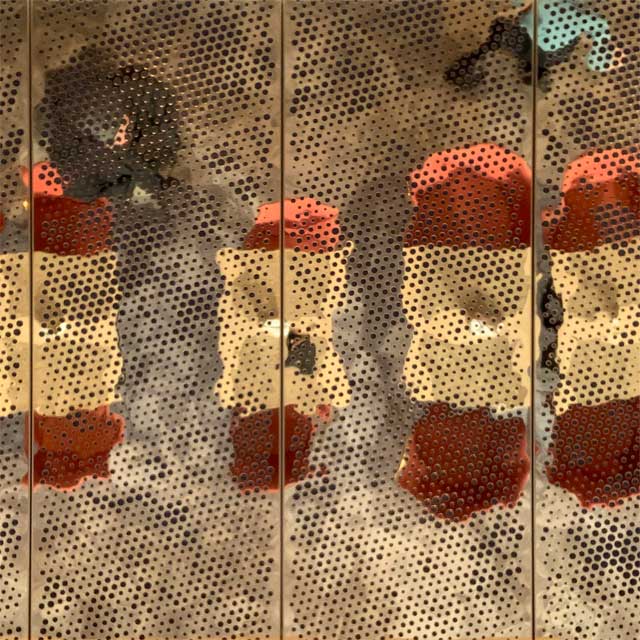 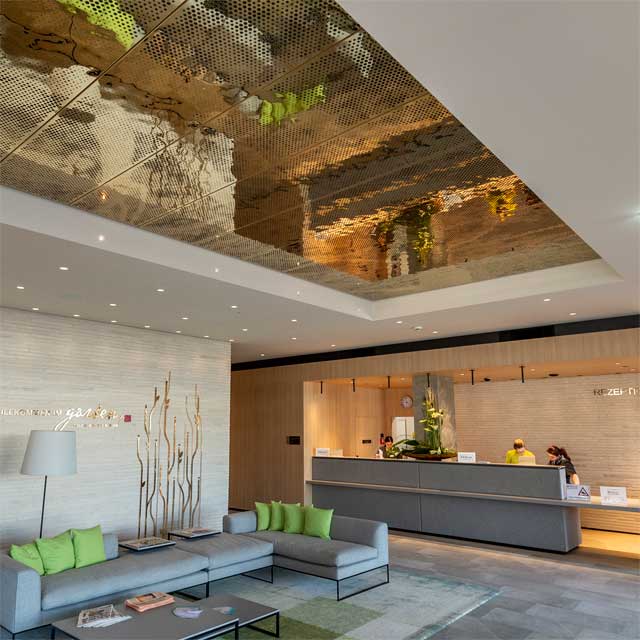 The ceiling panels are based on the Product Line EXYD-M. 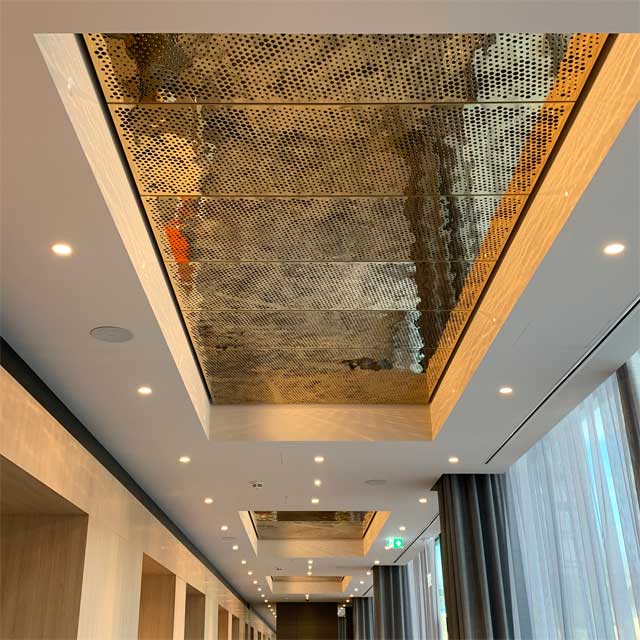 The panels are perforated for acoustics. EXYD punched an hole pattern, which continues like a mosaic from ceiling panel to ceiling panel without repetition. 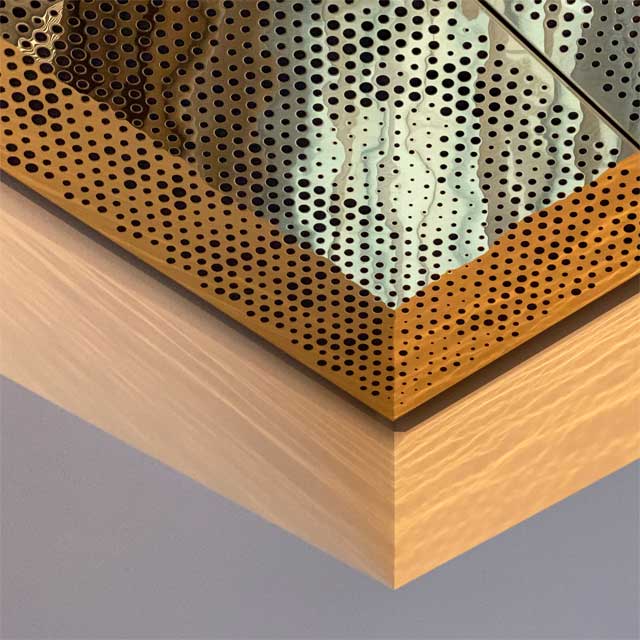